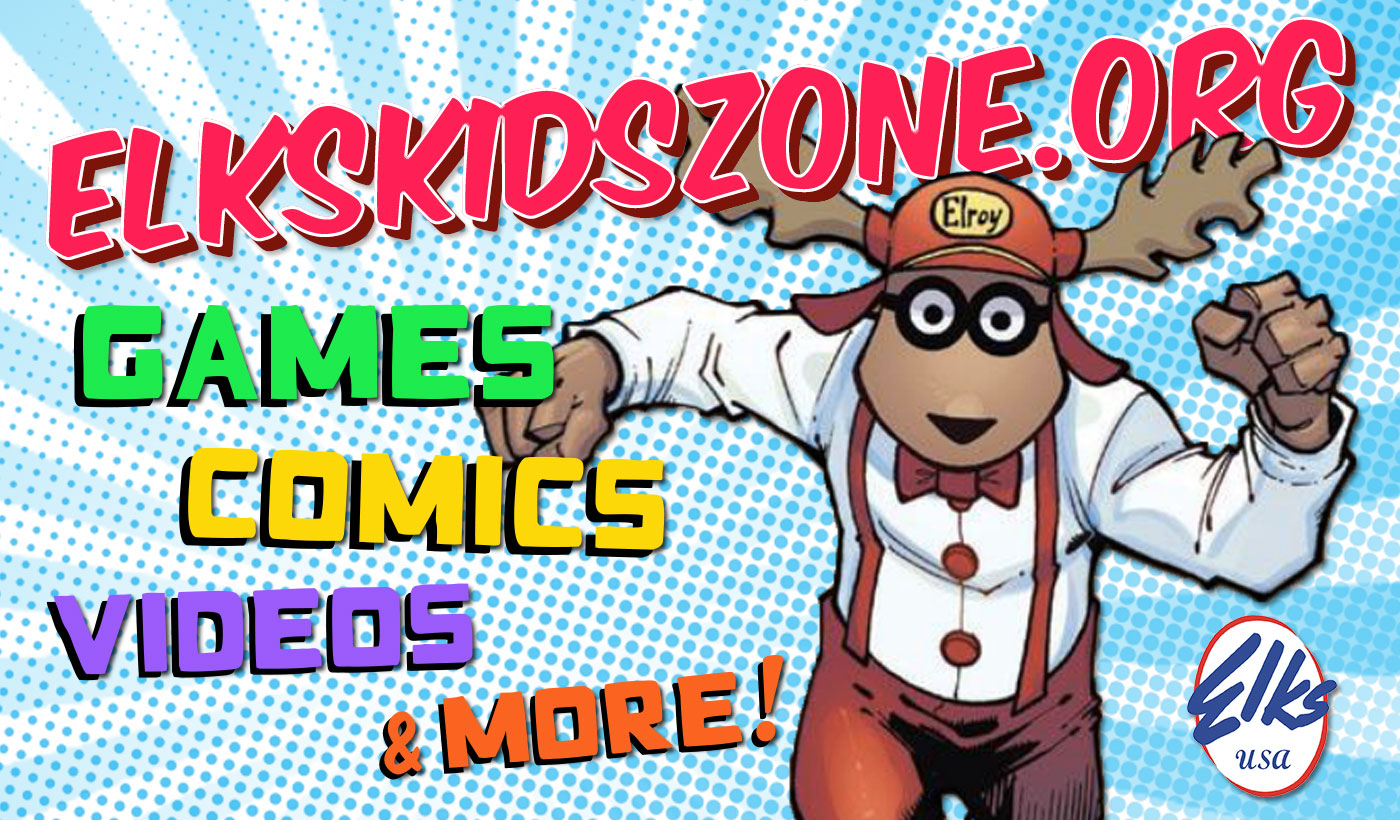 History of the Drug Quiz Show

The Drug Quiz Show was originally conceived by an insightful eighth grader, in response to a confidential substance use survey completed by 7th-12th graders in the Jamesville-DeWitt School District (DeWitt, NY) in 1984. The survey results, which paralleled national facts and figures, illustrated that drug abuse was as much a local issue as it was a national problem. As a result, parents, teachers, administrators, and students from the area formed a group to fight back.

Based on the latest research on what “works” in drug abuse prevention/education, the first Drug Quiz Show was held in October, 1985. With help from teachers, Jamesville-DeWitt 5th-8th graders studied information about drugs including tobacco, alcohol, and marijuana. Teamed in groups of four, they then competed against each other in an exciting game show format.

By 1989, the Drug Quiz Show had grown to include nearly 5,000 youngsters, representing 21 school districts in five counties. In 1990, Fay’s Drug Stores became the title sponsor of the event. Under its leadership, the program grew to encompass nearly 30,000 students in 189 schools covering 31 regions throughout New York State. In 1997, the program became known as the Eckerd Drug Quiz Show, with Eckerd Pharmacy as its corporate sponsor. In 2007, Rite Aid Pharmacy purchased the Eckerd chain and was pleased to continue sponsorship of the program. The Rite Aid Sponsorship ended in 2012 and it was then that the Benevolent and Protective Order of Elks Drug Awareness Program took over sponsorship and leadership of the program. The Benevolent and Protective Order of Elks National Drug Awareness Program is the largest volunteer drug awareness program in the United States. We are very proud of our dedicated army of volunteers who freely give their time and talents to this most noble cause. The Elks are committed to eliminating the use and abuse of illegal drugs by all members of society and believe that in order to ensure a bright future for our country, it is essential that our children be raised in a drug-free environment. The Drug Quiz Show fits into our mission well and we are currently working to make this a National Program – help us by bringing it to your community.

Students who participate in the Elks Drug Quiz Show are from varied backgrounds. They attend public, private, or parochial schools and live in rural, urban, or suburban areas. Additionally the program is open to home school students and to other organization and non-school based teams. Most participants are active, inquisitive middle school students. A few may have experimented with substances, and others may be physically challenged or have learning disabilities. Hundreds of volunteers contribute by assisting in the preparations for the Drug Quiz Show, and countless others have an opportunity to learn the information as the program continuously garners impressive radio, TV, and print media coverage; the championship rounds being telecast in their entirety.